Until recently, Ayia Napa functioned as a secluded fishing village located about 40 km in the east from Larnaca, having access to a small harbor. However, the situation changed when Famagusta was taken over by the Turks. It was then that Ayia Napa has become the main swimming on the island. Currently the city is one of the most popular and thriving resorts. Ayia Napa is considered the capital of entertainment, full of cafes, bars, discos, pubs, hotels and local shops. The resort is known for its fantastic carnival organized periodically and colorful, party nightlife. Next to the modern, running along the sea shore tourist zone, we find also an older neighborhood that recalls the reign of the Byzantine empire.
Under the name of Ayia Napa lies “Holy Forest”. 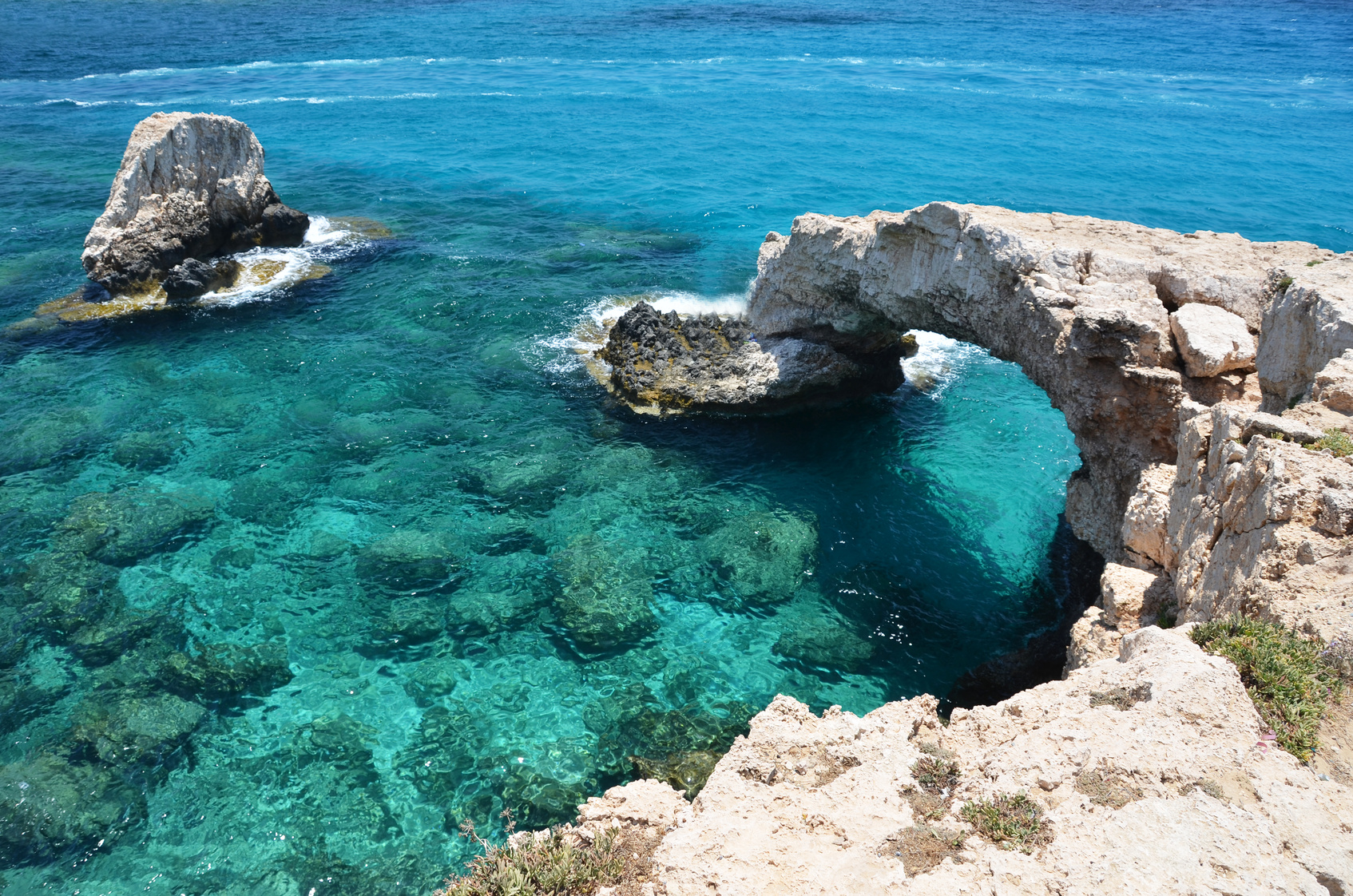 The church, which was built in the eighteenth century by the Venetians bears the traces of the glorious past of the town and today functions as a place for ecumenical meetings.
In the summer, cafes decorated in the square decorated with cafes on the north side of the monastery, we can participate in folk performances and concerts. Actually summer is the best time to arrive, because Ayia Napa is considered one of the hottest entertainment venues in Europe. The city is famous also because of crystal-clear water and beautiful beaches, including one of the finest in the world – Nissi Beach.
The length of the beach is 2 km and sports enthusiasts can use of the coastal water sport equipment rental, and visit climatic cafes or pubs. We will see the blue flag of the EU on all the beaches in the city. Very popular are water sports such as diving, sailing, windsurfing and water skiing.


Aquapark Water World is considered as one of the top tourist destinations.
This place attracts not only children but also adults who think that the water park for a great way of spending time. We can relax here in the swimming pools or feel a prickle of excitement on a variety of slides.
It is believed that the discoverer of Ayia Napa was a hunter who came upon this place while hunting. The first arrivals were natives of Greece, who found here their shelter from the plague that spread in Thessaloniki.
There is an amazing hollowed in the rock – monastery in Ayia Napa which was the inspiration when it comes to the name of the city.
This amazing, medieval monastery, dedicated to the “Lady of forests”, which is located in the middle of the village of Agia Napa, is surrounded by a high wall. This temple was built in the form of a medieval castle around 1500 A.D. and is considered to be the most interesting and most distinctive building in the town and surrounding area. The monastery was built partly underground and carved into the rock.
According to some sources – Ancient sykamora that grows in front of the south gate of the monastery has over 600 years. 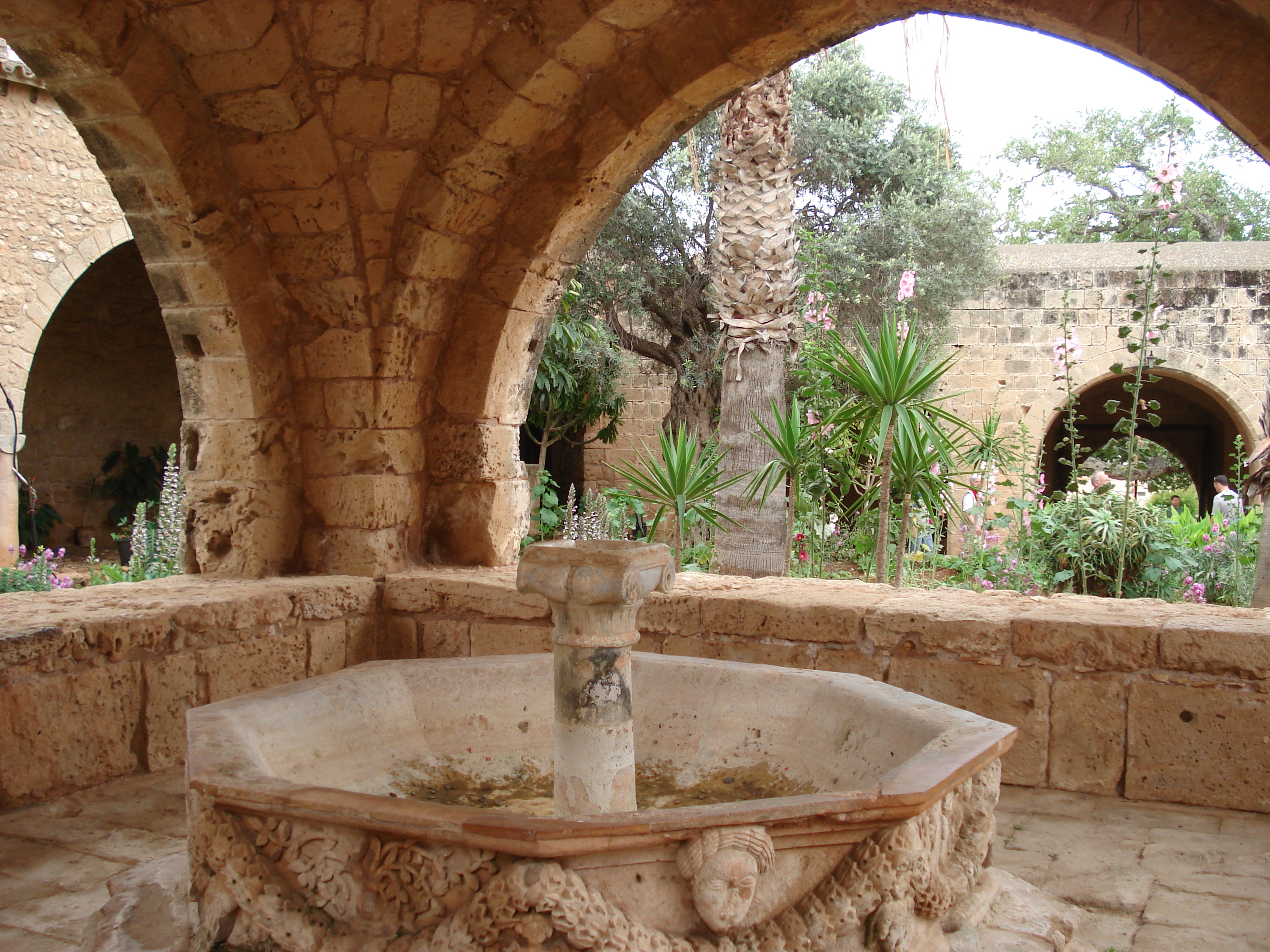 Agia Napa Monastery was restored in 1950 and in 1978 was made available as Ecumenical Conference Centre serving churches in Cyprus and the Middle East. A new church, which was built in 1994, in the southwest of the monastery of Agia Napa, is also dedicated to the Virgin Mary.
People who craved for new experience certainly will be interested in “sea monster” living in these waters. Its appearance can be described as a hybrid of porpoise and dragon. Up to now, several entries of the observations of this cryptids were recorded. 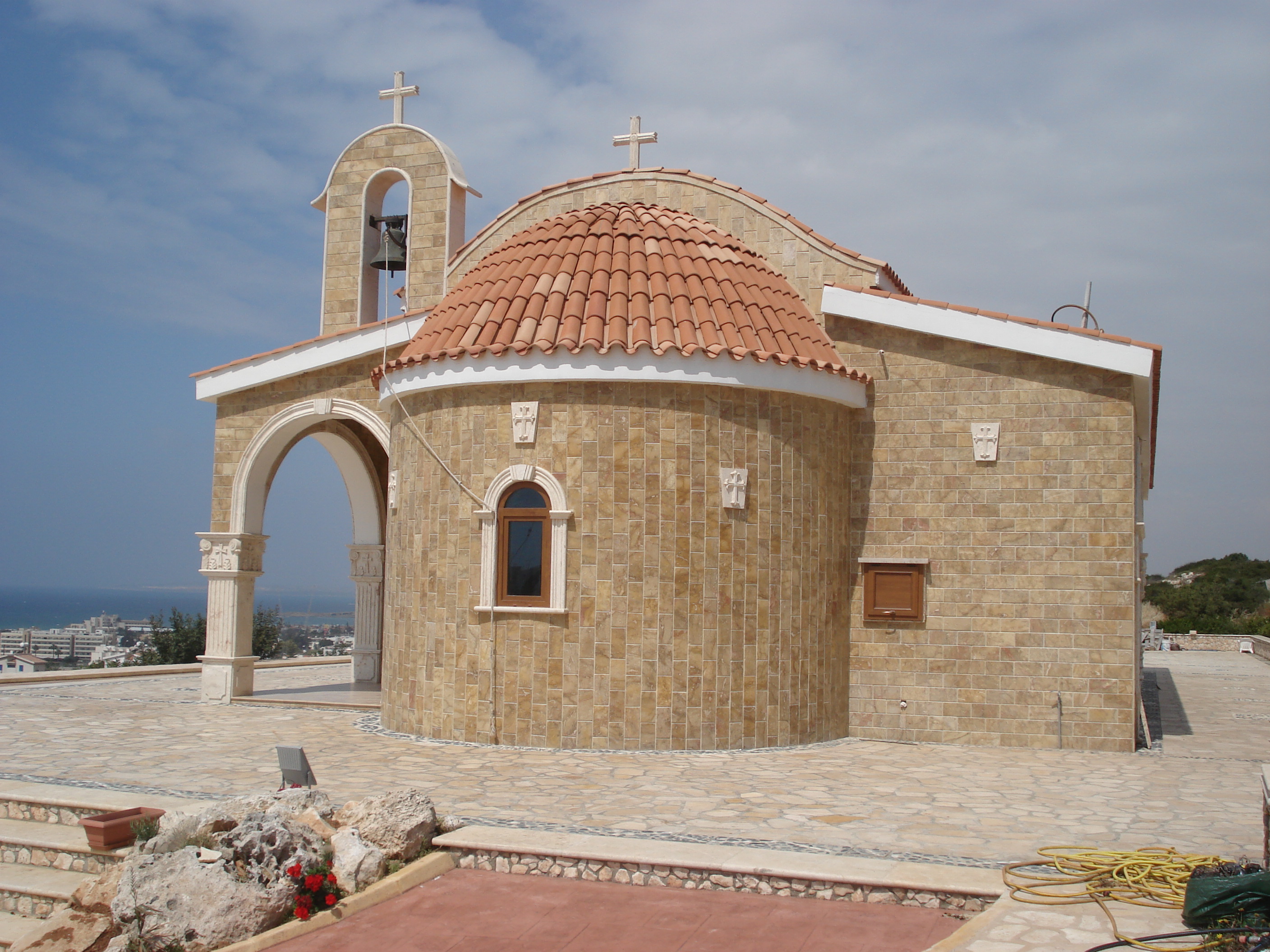