Flights to Cyprus held quite often especially during the period from March to October. So let’s figure out before the holidays in travel agencies offers and airlines, and to choose the most appropriate. The biggest and also the main airport in Cyprus is the International Airport of Cyprus-Larnaca. The airport is located 8 km from the center of Larnaca and serves approximately 30 airlines. When it comes to the number of people using Larnaca airport, it is estimated for approx. 5 million passengers per year. From Poland we can fly to Larnaca from Warsaw and Katowice. But it is possible to reach the airport in Cyprus in two ways: by ordering taxi or minibus using eg. Kapnos Airport Shuttle or other private bus. The option of using minibus seems to be much more reasonable and cheaper.
Another well-known airport in Cyprus is the International Airport of Paphos. We can fly directly from Polish city of Krakow to Paphos by using well-known cheap airlines. Flights take place 2 times a week on Wednesdays and Sundays (since 29th of March 2015). However, in the autumn-winter period, unfortunately connections are suspended. 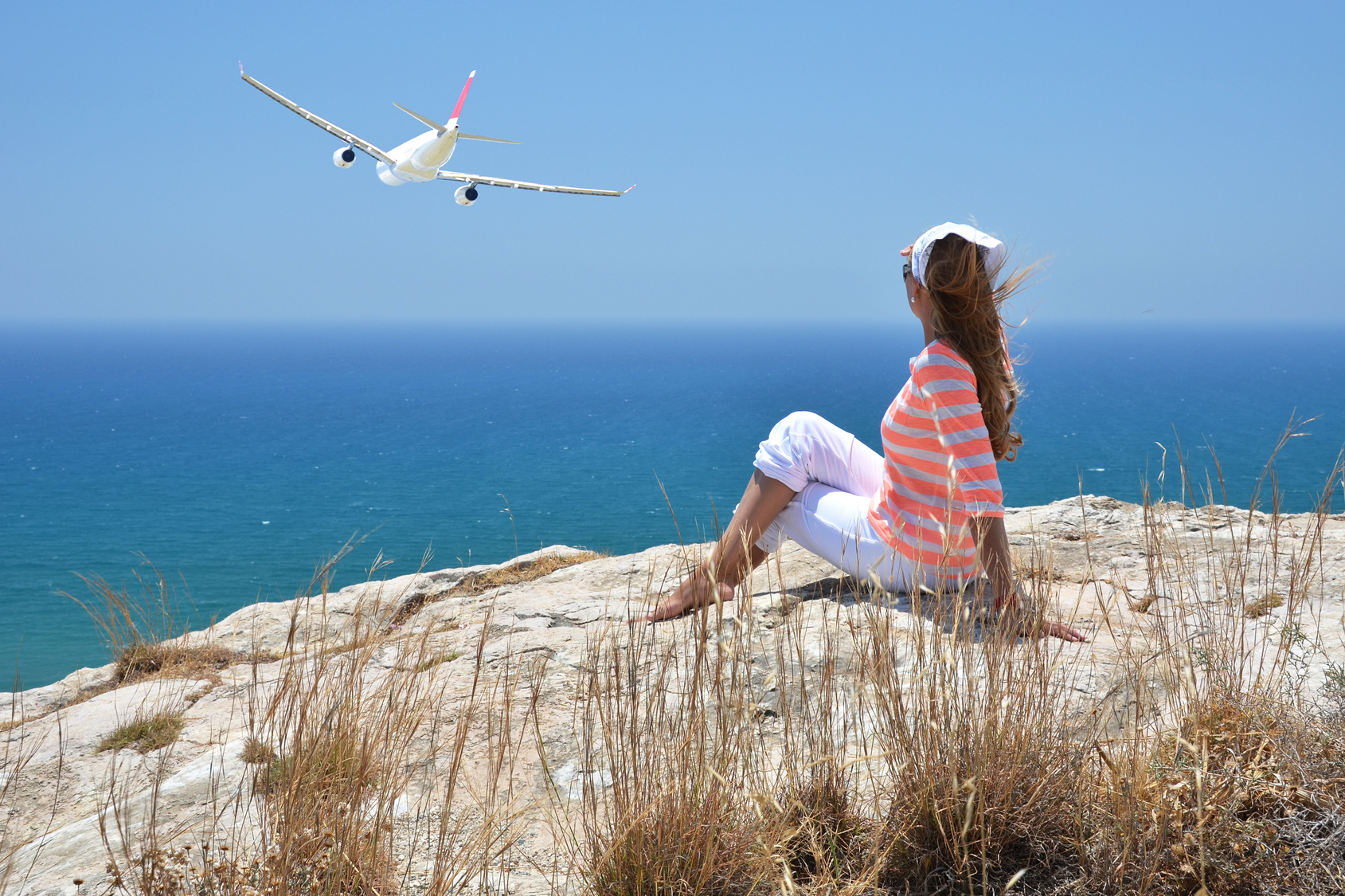 There is one quite advantageous option flight to Cyprus. Namely well-known travel agencies in Poland offer charter flights. So if anyone plan to spend his/her vacation on the island of Aphrodite not necessarily in an expensive hotel he/she can just choose this type of connection, where you pay only for the flight. Charter flights take place from Warsaw to Larnaca and also to Paphos.
It is also worth mentioning the airport on the north (Turkish) part of Cyprus – Ercan airport. The airport is located 18 km in the south-east of Nicosia. Direct flights from Poland are only possible by air charter. In contrast, by using other airlines we can reach Turkey and from there we can arrive at Ercan Airport on the Turkish side of the island. Lovers of travel and sightseeing, for example, can plan their return flight in this way: Ercan-Izmir-Berlin-Warsaw.