Karpas Peninsula, located in the eastern part of the island of Cyprus (on the Turkish side) impresses with its magic and unspoilt nature. The length of the peninsula is about 80 km and a width of 10-11 km and because of its shape often called the “pan handle”. On the other hand, Winston Churchill used to say about the Karpas Peninsula as “a dagger aimed at the soft underbelly of Turkey.” Both of these strange comparisons could be used politically. For the so-called: “pan” (Cyprus), you can just grab the handle side, which is present-day Turkey.
The Karpas Peninsula is unique for this reason that acted as one of the last naturally beautiful places in the Mediterranean while it has a very rich history. We are here first of all to behold National Park, which is a natural nature reserve for various species of birds, as well as other animals (including the famous wild donkeys) or wild beautiful flowers.
The most popular on the peninsula and in the whole island of Cyprus is Golden Beach, which impresses with its beauty, because it is decorated with golden sand dunes.
Visiting other sandy beaches on the Karpas peninsula will certainly come across on sea turtles (Caretta Caretta which, like others are a protected species) that have there their breeding grounds. For this reason also the region has been covered with special care and protection.
Going from Famagusta to Karpas Peninsula we find the highest settlement located in this area – a town Iskele. 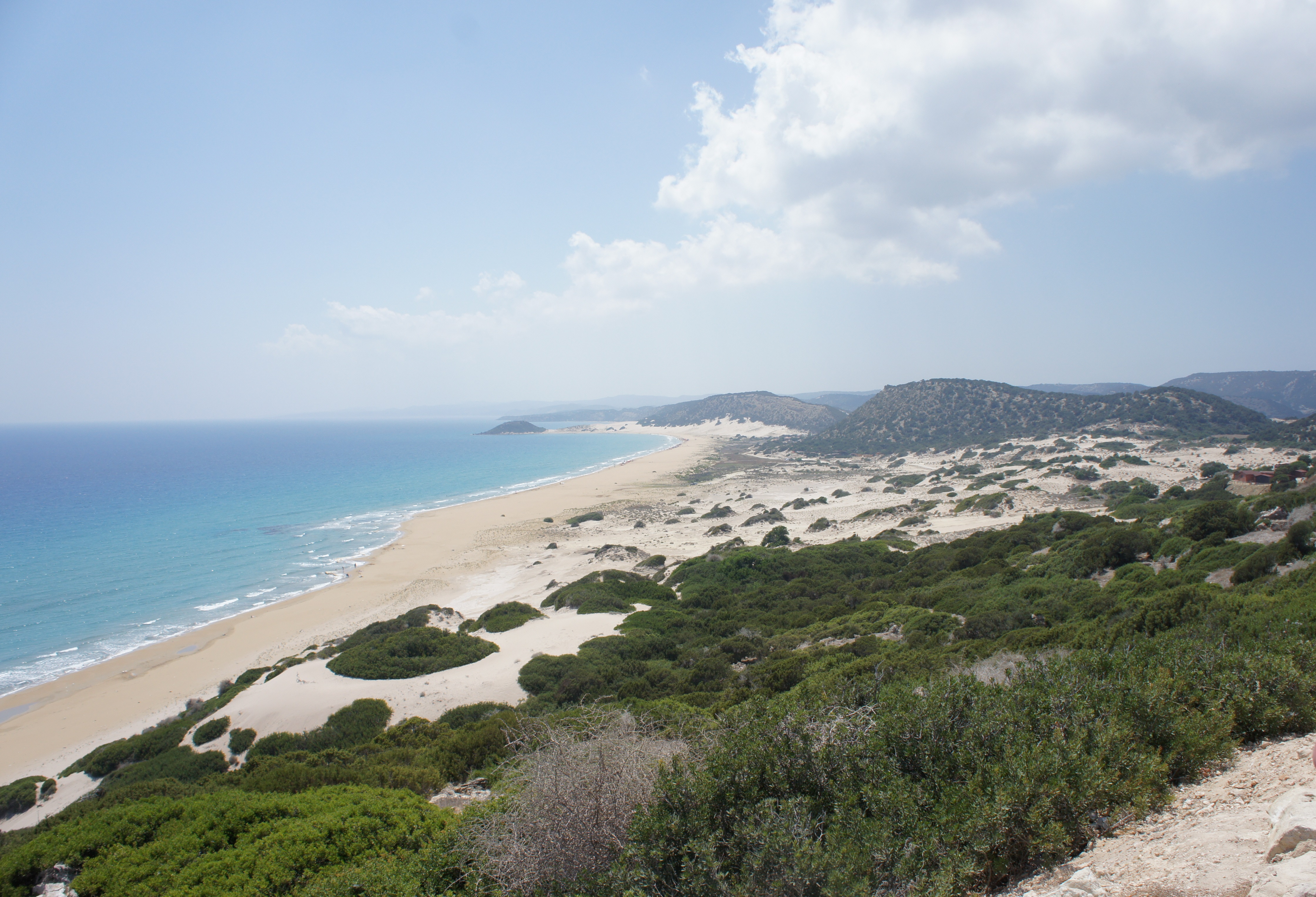 We can find many Greeks on Karpas Peninsula who moved to the “Greek side” of the island after 1974 and some of them did not do it because of the St. Andrew (St. Andreas) Monastery, which is the only major monument of the peninsula.
St. Andrew Monastery lies almost at the tip of the Karpas Peninsula (to a place called Cape Andreas 5 km) and is accessible from Famagusta ok.2,5 hour drive. The last stretch of road, which is located behind the village Dikarpaz is a real trip back in time, because beyond the asphalt of the road there are no signs of modern civilization. We will see grazing goats, houses with well-hewn stone instead of concrete slabs and driving donkey (which is apparently substitute for a car) by a peasant in baggy pants. 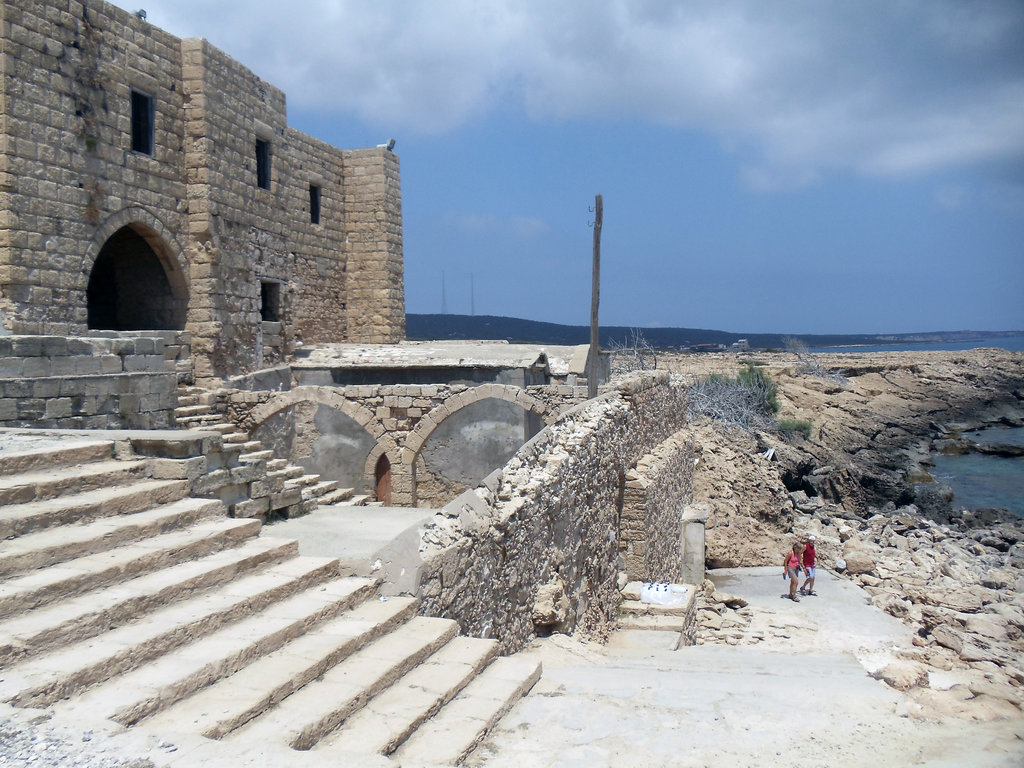 The oldest part of St. Andrew is a chapel below the monastery, which dates from the fifteenth century. And was built around the cave where he continued to beat miraculous spring. As far as the monastery buildings, including the church they come to 1867.
This place attracts Greeks who come here on pilgrimages, above all in the day of the St.Virgin (15th of August), and 30th of November, the anniversary of the birth of St. Andrew. Near the monastery is a lonely house in which Archbishop Makarios III stayed for a moment in the past.
Other popular attractions of this area also include:
Icon Museum, the twelfth century Byzantine Church of Our Lady (Panagia Theodoukou), in which we can find preserved fragments of frescoes.

Other objects that are worth noting on the Karpas Peninsula are:
Church of Panagia Kankara (built in V-VI.), Panagia Kyras, Nitovikla fortress, the church of Ayia Trias, Aphendrika (Urania) and the famous castle of Kantara (which is one of three castles embedded Besparmak mountain range at an altitude of 700m above sea level). Kantara Castle is today recognized as one of the largest castles on the island of Cyprus. This fortress was for many years of strategic importance and has played an important role in the wars waged on these lands, but despite many attacks structure is preserved in excellent condition. 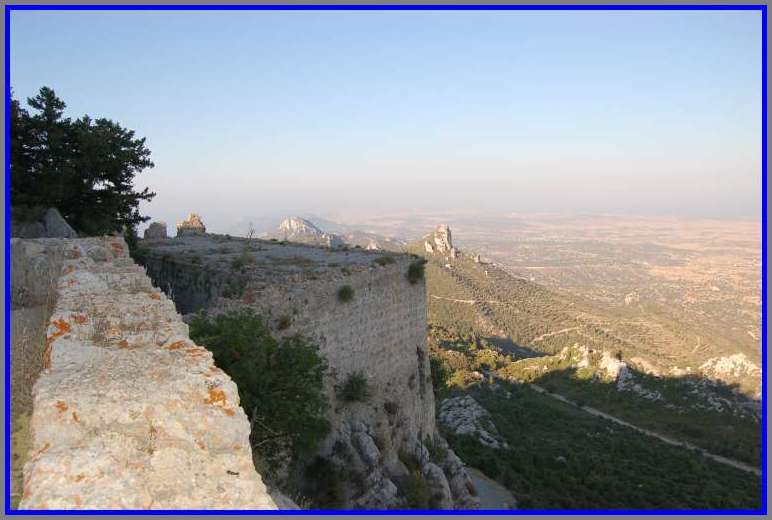